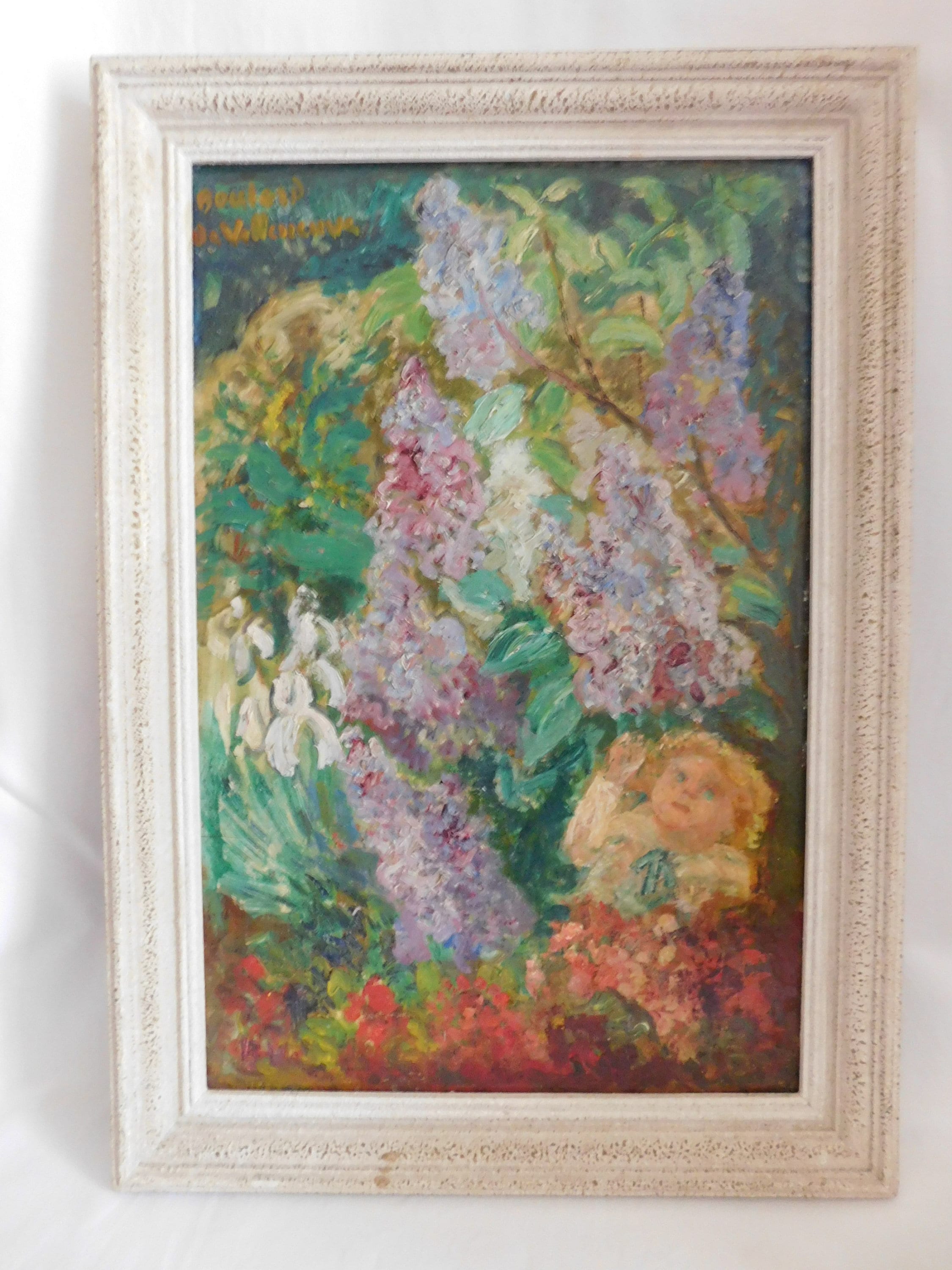 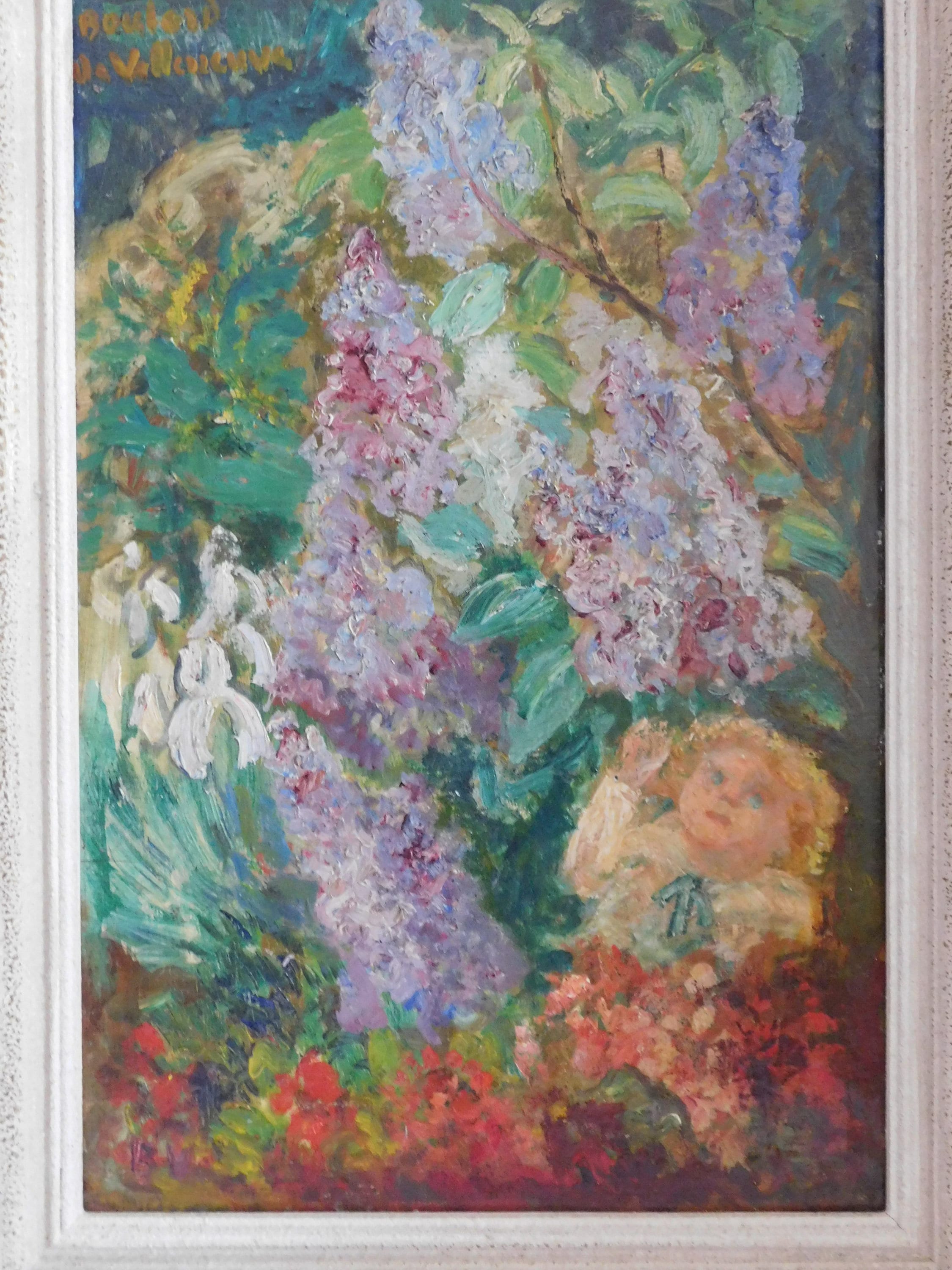 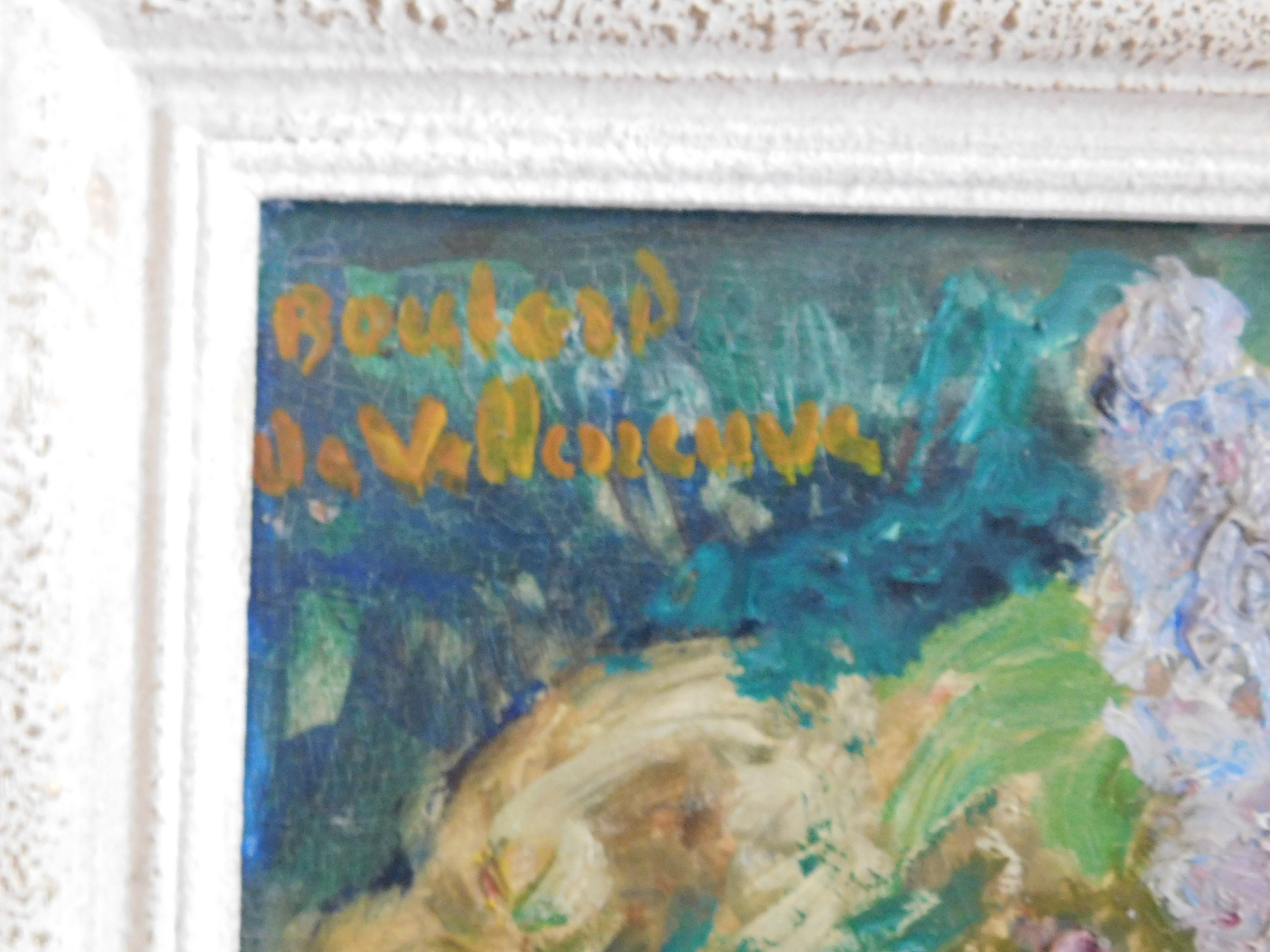 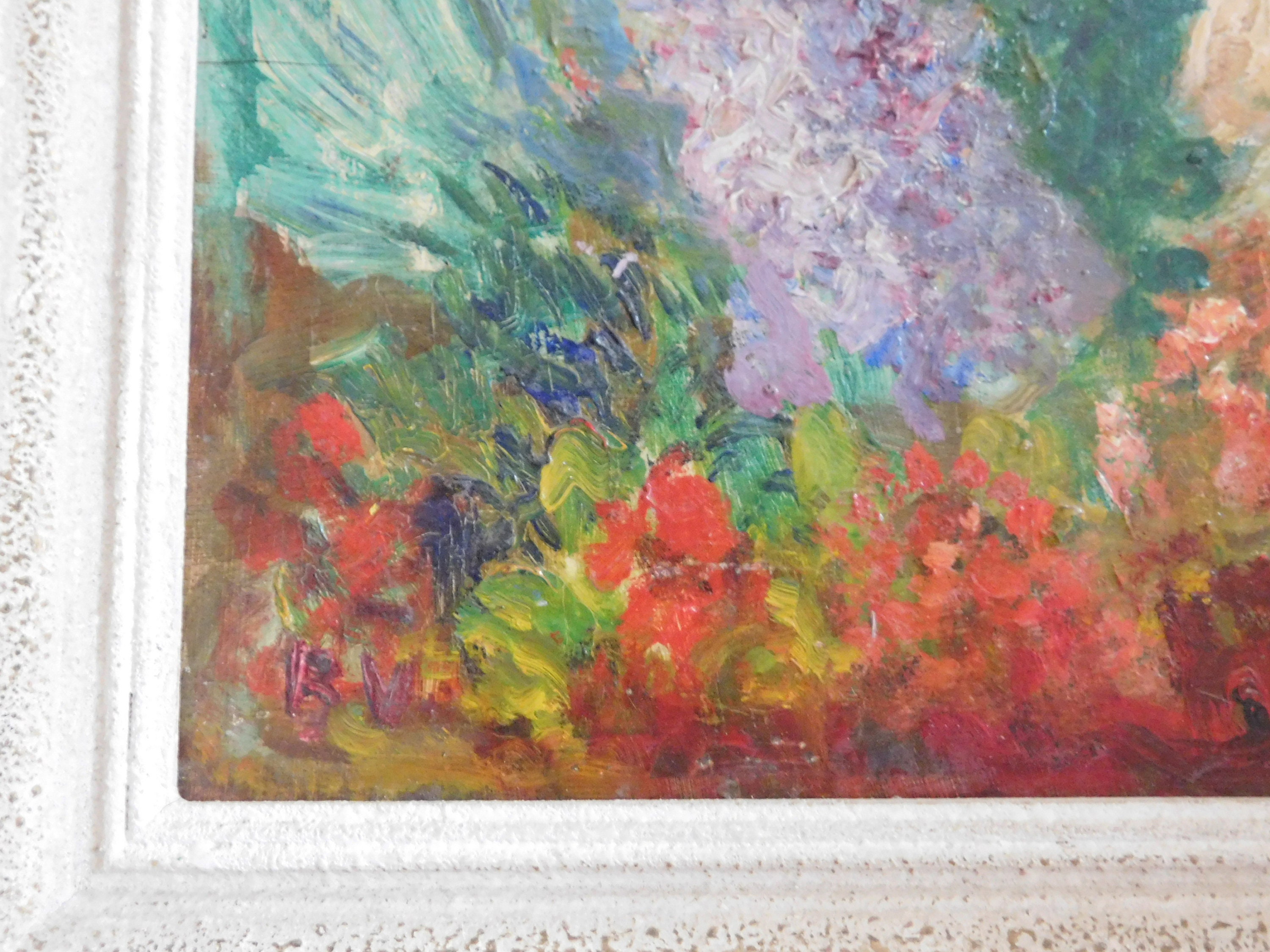 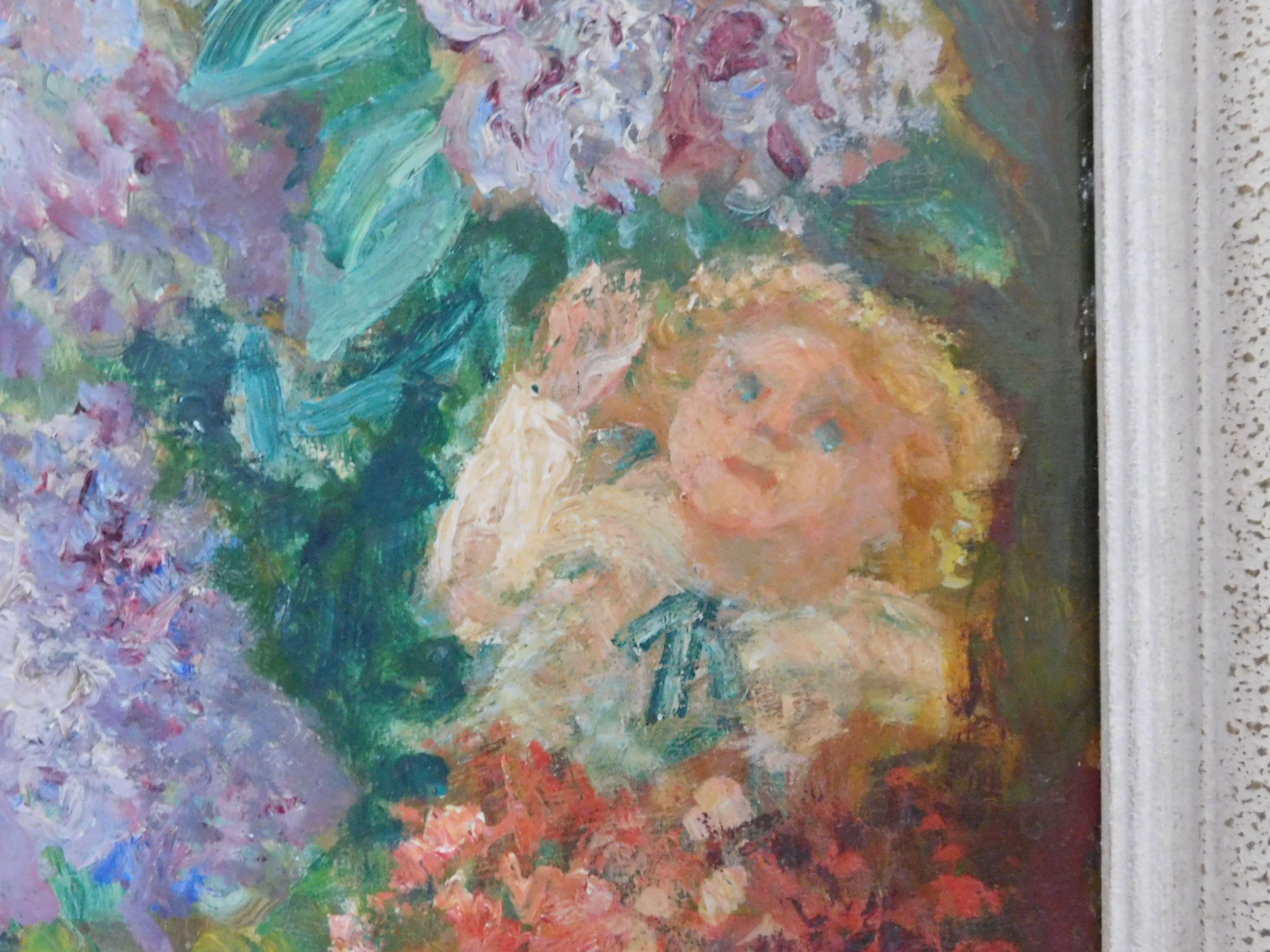 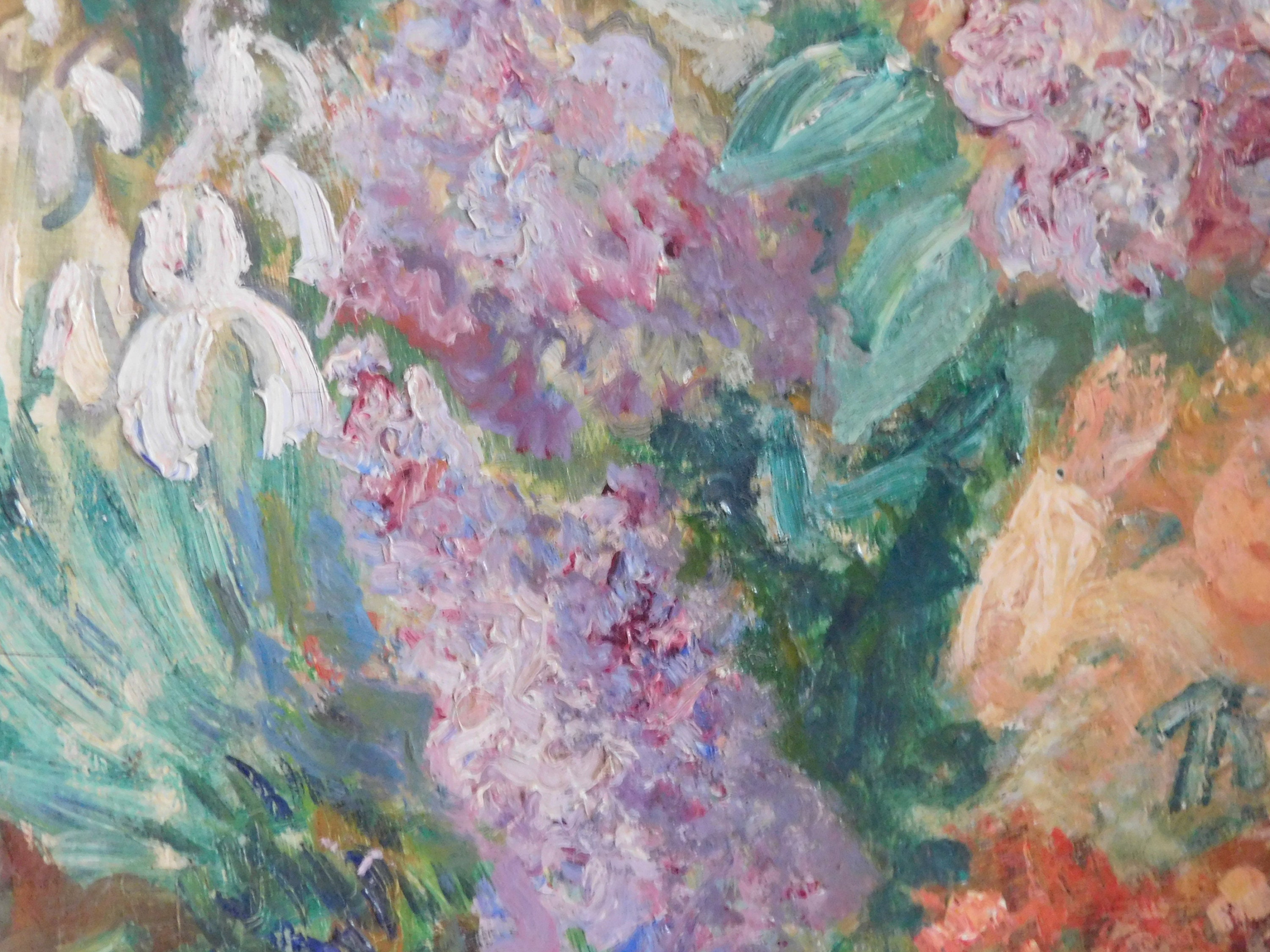 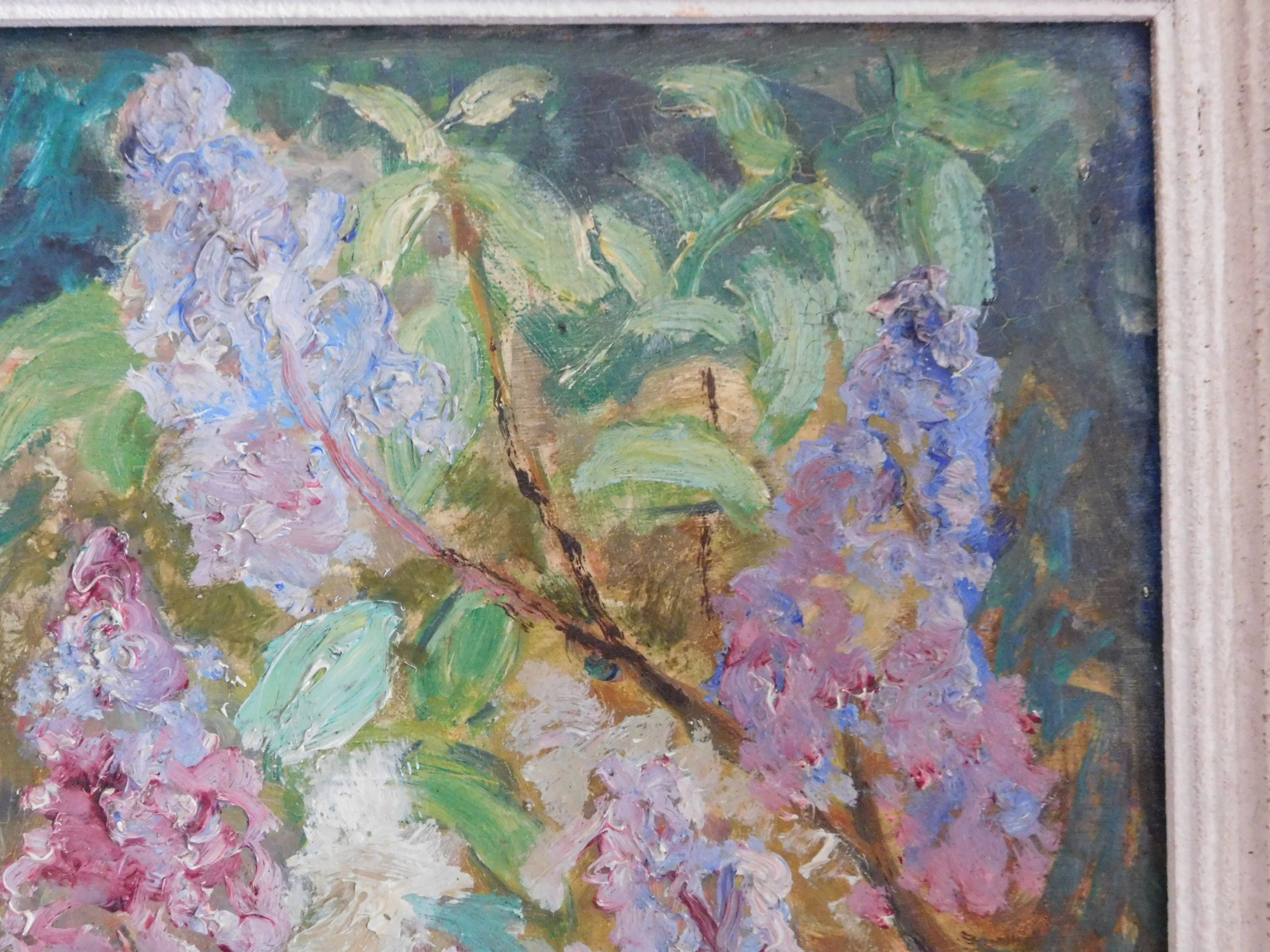 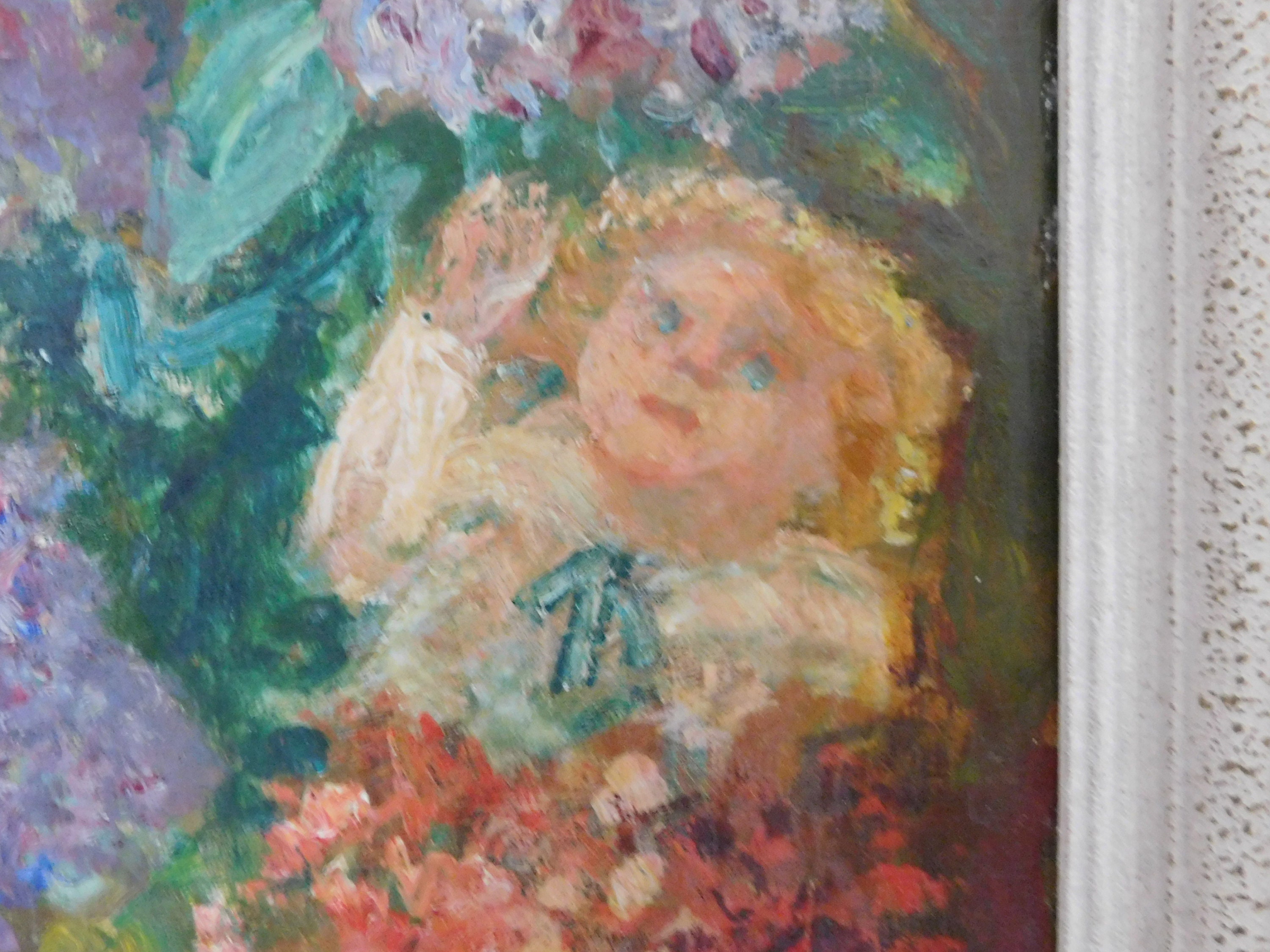 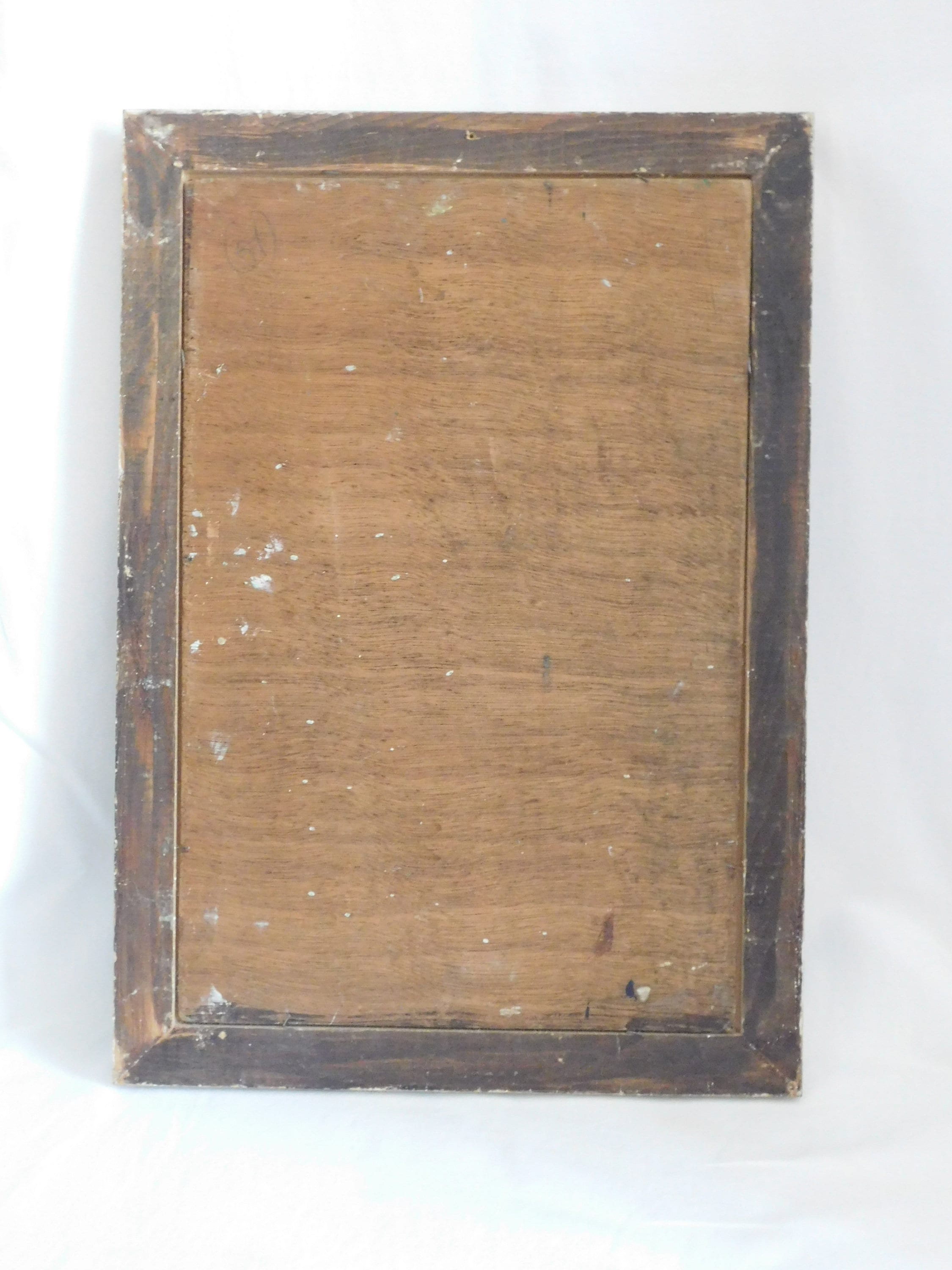 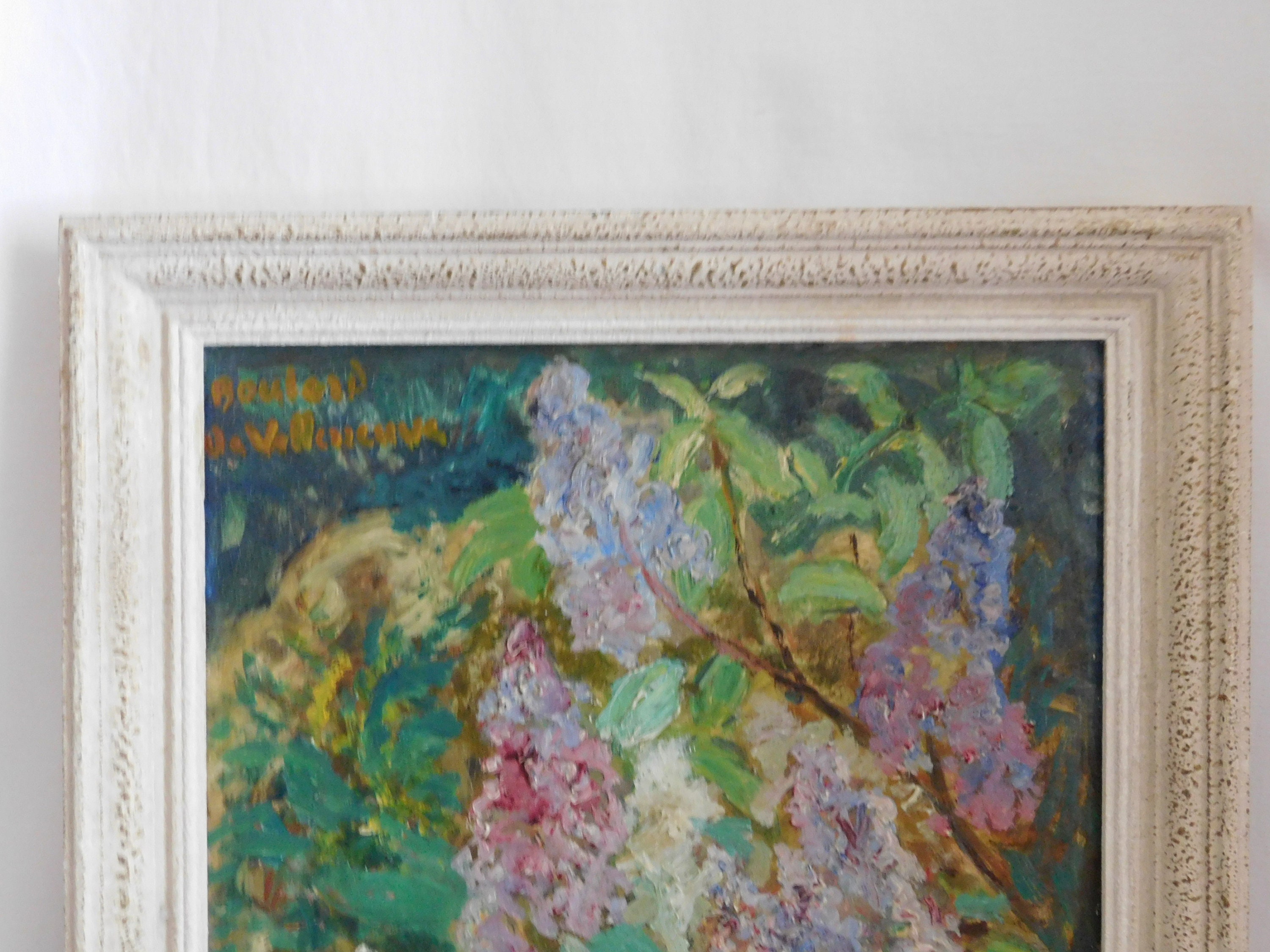 very beautiful oil on canvas of the French school signed Maxime Boulard de Villeneuve at the top left, representing a girl in the middle of lilac.
wood frame

As a young man, in his native Paris, Maxime Boulard de Villeneuve was caught up in the revolutionary artistic movements of the moment. In 1901, he moved to Montmartre, where he rented a studio with his friend Francis Picabia. He was influenced by the Fauves for a few years before assembling his style. From 1922 to 1939, he exhibited landscapes and portraits at the Paris Salon. In 1926, he presented two landscapes of Montmorency at the Salon des Indépendants.

In 1929, he made a name for himself by exhibiting landscapes by Enghien, Montmorency, Deuil, Groslay, Villefranche and Nice at the Galerie J. Allard in Paris.

His quest for a poetic atmosphere led him to southern France where he lived most of his life.

After his death, the American gallery Wally Findlay bought a large part of his works during the sale of his studio, and organized in 1975, in Palm-Beach, Florida, a retrospective exhibition of the painter.

But please contact me if you have any problems with your order.